Heading to the county of Worcestershire

We are pleased to announce the tour dates for Worcestershire Tour. The Two counties league match Kelvedon II vs Nacton will go ahead as normal then we will travel across to Worcestershire for the following matches:

Details of hotels will follow but initially we are looking at Ye Olde Talbot or Premier Inn both in the beautiful city of Worcester. Note if you are interested the Premier Inn has rooms that look out over the New Road County ground. More details will be posted here. 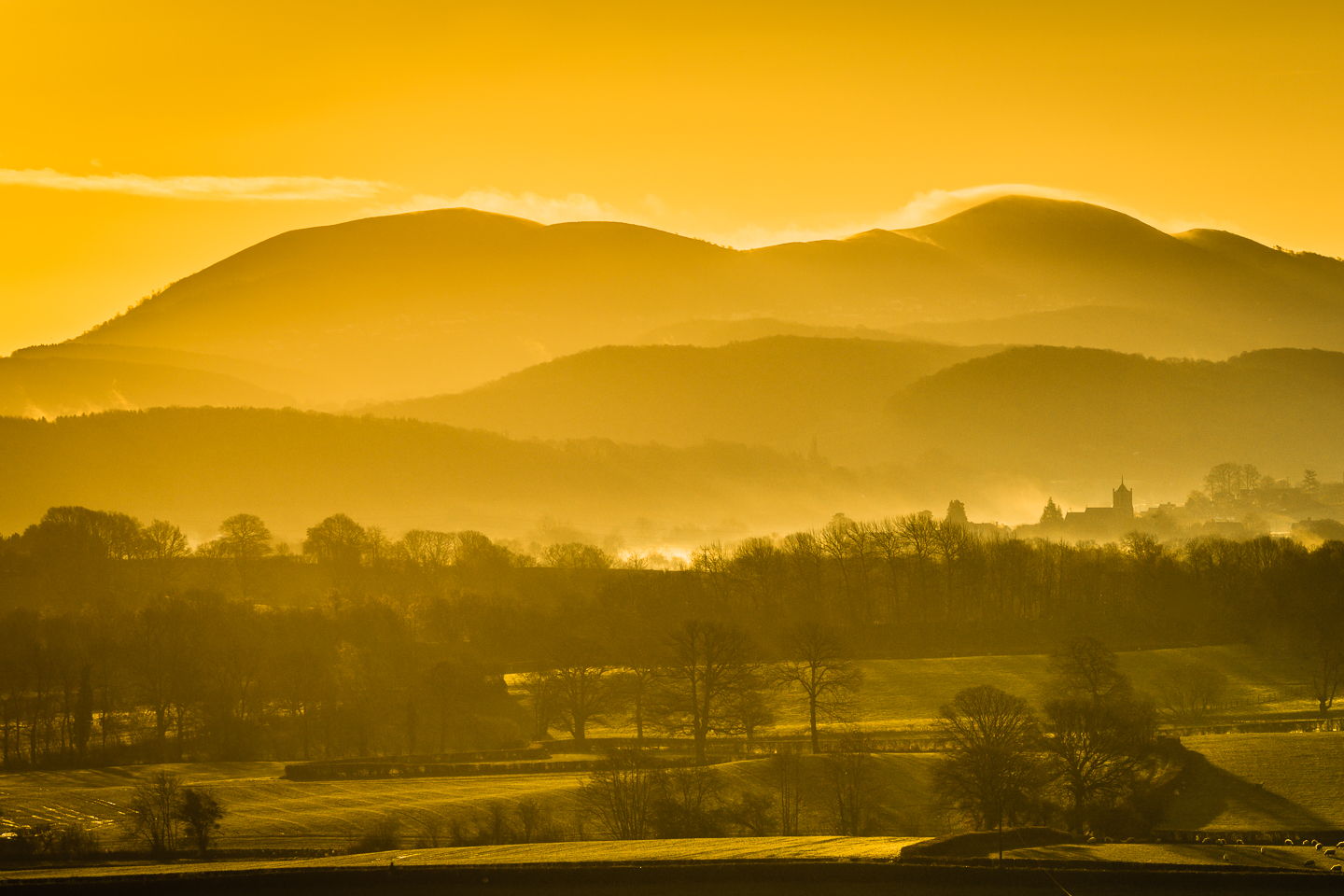 The cathedral city of Worcester is the largest settlement and county town. Other towns in the county include Redditch, Bromsgrove, Stourport-on-Severn, Droitwich, Evesham, Kidderminster, and Malvern. The north-east of Worcestershire includes part of the industrial West Midlands; the rest of the county is largely rural. The county borders Herefordshire, Shropshire, Staffordshire, West Midlands, Warwickshire, and Gloucestershire. To the west, the county is bordered by the Malvern Hills (pictured above) and the spa town of Malvern. The south of the county is bordered by Gloucestershire and the northern edge of the Cotswolds; to the east is Warwickshire. Two major rivers flow through the county: the Severn and the Avon. 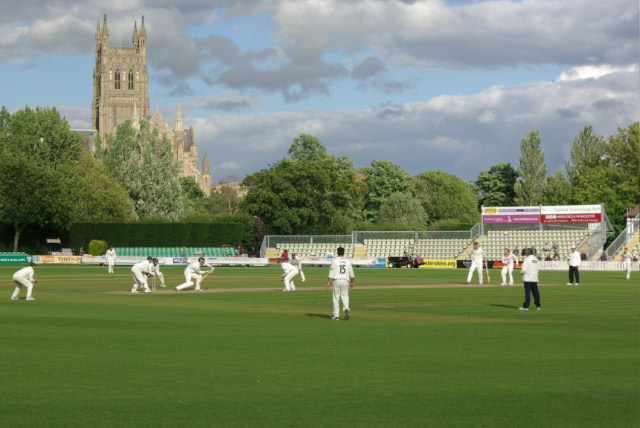 For those culture vultures in the club, Edward Algar was born in the county and his birthplace can be visited in the village of Broadheath about 6 miles north of Worcester.

If going by car it will take just over 3 hours if you travel A14, M6, M42 then M5. It takes about 30 minutes more if you head south around the M25, M40 then M5.
If you intend going by train you will need to go from Ipswich to London Liverpool St (Greater Anglia), then tube it to Paddington. From Paddington you will need the Great Western Railways service to Worcester Shrub Hill. This will take around 4 and half hours.